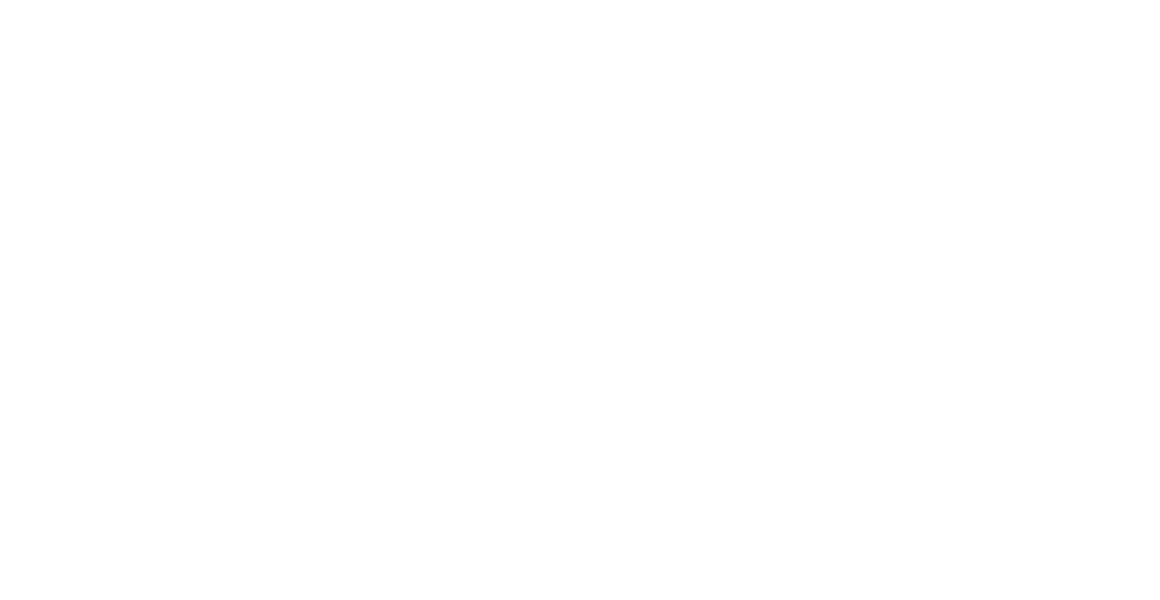 Siri Hustvedt – What I loved.

I had the absolute treat over Christmas and the New Year (perhaps I’m a bit behind times on writing the review, oops…) of reading Siri Hustvedt’s captivating social drama and novel of ideas, What I Loved. I say “captivating”: as someone who isn’t a particularly fast or committed reader I found I couldn’t help reading scores of pages a day (perhaps Christmas lockdown and school closures had something to do with that) to savour more of this delicious novel, and was upset to have finished it in fairly short order.

A paragraph synopsis wouldn’t do the book justice, but to orient you – Leo is an aging Art Historian at a New York university living with his wife Erica, also an NY academic literary critic, who strikes up an acquaintance with Bill, an artist, after buying his portrait of the beautiful young Violet (herself, coincidentally, a social historian). Bill moves into a flat upstairs from Leo and Erica with his wife, Lucille (a poet), but shortly after the birth of two sons, Matthew to Erica and Mark to Lucille, Bill’s passionate love for his muse Violet proves too strong for Leo’s neighbours’ marriage. Lucille moves away and Violet moves in, and life goes on… to catch us up to the first half of the first part (of three) of the novel. There are even more tempestuous waters ahead.

But as I say – a paper-napkin synopsis goes no distance to doing What I Loved justice. The plot’s various changes in the various relationships are almost the backdrop for simultaneous, exceptional psychological portraits, especially of our protagonist Leo who pens the narrative. The lives of the characters feel so achingly real – each distinctly, individually recognisably and palpably real – and revealed sensitively through Leo’s extensive, unfolding monologue.

I felt a deep connection with our characters and the ebbs and flows of their lives, and truly felt I’d lived in another world, and several other lifetimes in finishing it. The idyllic scenes of life in the eastern-America countryside and the growth of a pair of young families in artistic, agrarian bliss were truly captivating in their lack of any real action or plot, just owing to sheer emotional investment in the characters involved. There is one passage charting the history of a kiss elsewhere in the novel which particularly stuck out as having taken us through the looking glass to see how certain aspects of the same action may be banal to one person and momentous to another, and vice versa.

I’d really like not to spoil anything (although I know with certainty I’ll be rereading it, knowing exactly how it unfolds), but merely to say that the book manages never to feel like melodrama despite containing potentially melodramatic plots. It might be a result of the psychological exposure of the protagonist and the wider cast, but circumstances I might have dismissed as belonging to a less mature or more pulpy book become serious affairs. My only gripe in terms of exaggeration would be the strawman rival artist and art critic stretching the suspension of disbelief a little too far, although, on the one hand, it’s hard in a literary medium to set up not only a protagonist-aligned genius artist but also then his detractors without making the former art-Jesus and his detractors Lucifer, and, on the other, I have very little contact with the art world of twentieth-century NYC…

I should warn the potential reader that I picked up this book as my father was about to send it to the charity shop for being too pretentious. That being said – the novel (as a novel of ideas) is also deeply concerned with the intersection between art, academia and fiction. All of the characters are academics, writers or artists – people who write, create, examine, who want to take the world around them apart and reconstitute it into something understandable, beautiful and consumable, like the novelist. Neither the characters’ nor the author’s work seems any more able accurately to represent the world, but neither any less beautiful.

The Five: The Untold Lives of the Women killed by Jack the Ripper – Hallie RubenholdBook Reviews